Making dumplings used to be a tradition at Lunar New Year’s Eve, during which whole family was sitting around a table to work together.  At the moment that New Year’s bell ringed the dumplings should be ready to serve the family members.  It is also called “Jiao Zi” (“交子“), meaning that family welcome the New Year together.

However since the New Year’s dinner has been “outsourced”, making dumplings became a luxurious hobby instead of one of the main activities.

During last New Year’s celebration the dumplings were made only by my mother and me (on the sixth day of the Lunar New Year), starting from staffing by mixing meat and vegetables, cutting and flattening flour dough into small pieces of “skin”, then wrapping the staffing into the “skin” and pressing its edges to closing it. 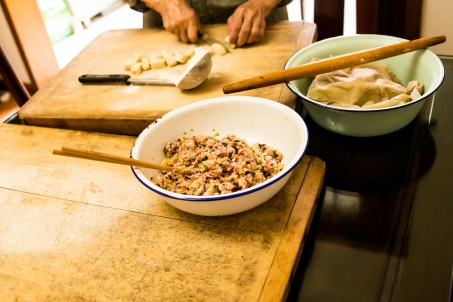 The entire processes took couple of hours, during which we chatted about the family events and other trivial. I was glad that I didn’t loss the skills to make dumplings, most important is that I had some valuable time to share with my parents.

I considered this moment as a true treasure in my life ! 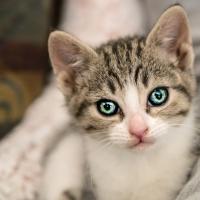 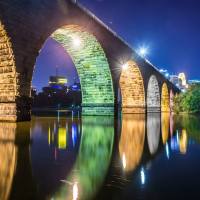 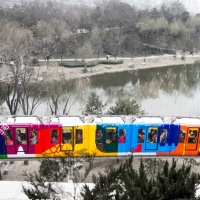